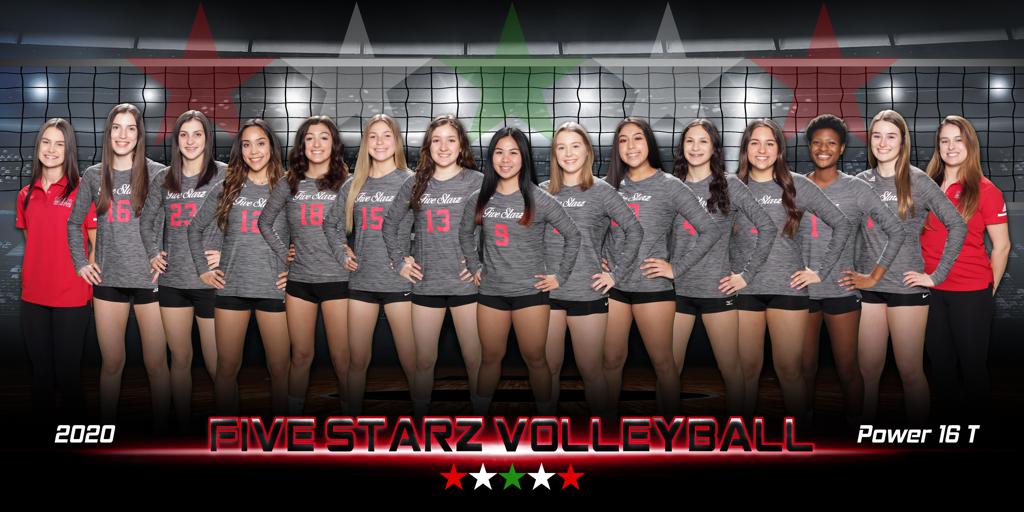 The team combined for a 93% serving average led by Chloe Bonagura/Zoe Hopkins with 100% average, Malia DeCelle – 96% and Jasmine Ohki/Breanna Davis 95.7% each. The attack was led by MH Zoe hopkins with 19 kills and a .405 hitting percentage. Other major contributors were Malia DeCelle – 17 Kills, Daija Bowens – 14 Kills and Anya Castillo – 12 Kills and a .313 hitting percentage.

In addition, setters Breanna Davis and Jasmine Ohki had 28 assists while 23 assists came from other teammates for the strong attack.

Defense combined for 26 blocks and 109 digs. Blocking was led by Zoe Hopkins with 8, Lili Ayala with 6, and Daija Bowens with 5. Digging was led by Breanna Davis with 22, Anya Castillo/Malia DeCelle with 19 each, and Chloe Bonagura with 17.

16 -Todd battled all day to secure the #1 Seed in Bracket Play and move up for League #2.

The team was led by Jasmine Ohki and Breanna Davis with a combined 19 service aces and over 97% serving averages. In addition, Zoe Hopkins contributed 5 aces along with over 94% serving average for the day. The attack was led by Liliana Ayala with 17 kills and a .400% hitting average and Zoe Hopkins with 22 kills and a .316 hitting percentage. The team combined for 29 blocks on the day with Zoe Hopkins supplying 15 of those blocks. Breanna Davis led the team with 52 digs and other great defense by Malia DeCelle-36 digs, Brooke Bonetti-29 digs, Anya Castillo and Reese Roper with 26 digs each.

16-Todd went 4 and 2 at the Regional Qualifier this past weekend in Clovis, however lost the key match in 3 sets to City Beach 16 Black on day 1. The team climbed back to 56th with a 3 and 1 performance on day 2 winning the 2nd pool handily. Standouts for the tournament were Breanna Davis with 48 digs and 52 assists, Malia DeCelle with 28 kills, 11 aces and 37 digs, and Zoe Hopkins with 12 Blocks, 21 Kills and a .426 hitting percentage. Next up is the Showcase in Las Vegas!